coy and naughty
Girl at window
Never felt more like myself than when I’m holding this fan
Ladies in Italy 🍷 🇮🇹 we might well have drunk 200,000 thousand bottles of wine but we also fucking smashed things properly
Because I'm feeling a bit plush and twice is nice 🎈plus... ma book
Because I don't live with either of you any more, here's two of my favourite photos of us... for different reasons, but mainly because they're such a good expression of your personalities. love and miss you both so much my baby bros ❤️❤️ 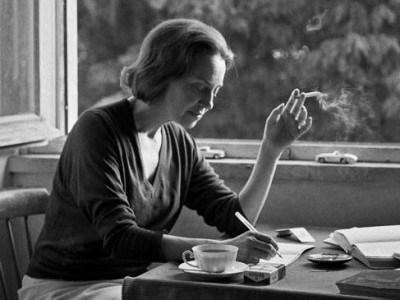 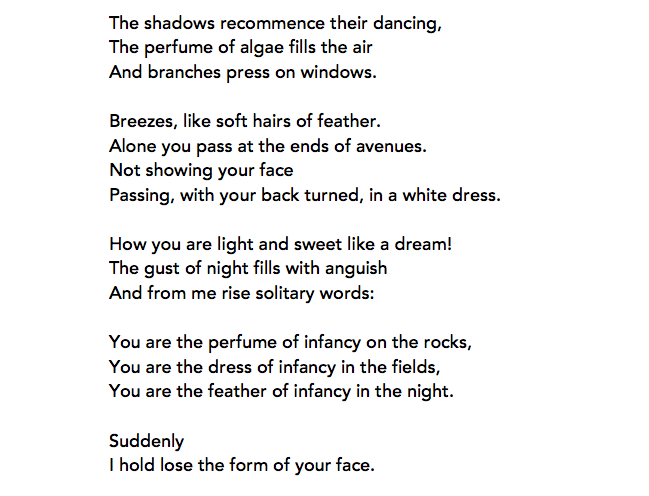 One of the most compelling elements of Sophia’s poetry is her belief in the power of the four primordial elements – air, fire, earth and water – and her ability to express poetic beauty by reencountering the primitive and the truth of the origins. In the original poem ‘Morta’ Sophia breathes life into death by demonstrating the colourful ability of life to reawaken the stillness of death. In my version I attempted to recreate this harmonious communion between life and death, focusing on the intensely sensory language that is central to the poem. This focus on stimulating the senses also remains loyal to Sophia’s poetry; in her poems it is often possible to smell and taste the sea, and there is always some fragrance carried in her breezes.

The most difficult aspect of this translation (and I believe it is for most Romance languages) occurred in the translation of gendered adjectives such as the title ‘Morta’, which translates literally as ‘dead’, and is used in conjunction with feminine nouns and pronouns (‘morto’ being the masculine equivalent). The reason behind the choice of title being ‘death’, as opposed to ‘dead’, is in the third line of the original ‘que frescura ficou entre os teus dedos’. The use of the past tense ‘ficou’ – in the translated version it is ‘stayed’ – demonstrates the poem’s elegiac style, and the use of ‘frescura’ (‘freshness’ in the translated version) toys with the central relationship between life and death, demonstrating its fragility.

Sophia is one of the most widely read and recognised authors in Portugal and despite having always lived in aristocratic circles she championed social equality and justice; in her poetry there is also a fundamental essence of Portugal, and being Portuguese, flowing from her language making her one of the most interesting and complex writers of contemporary Portuguese poetry. 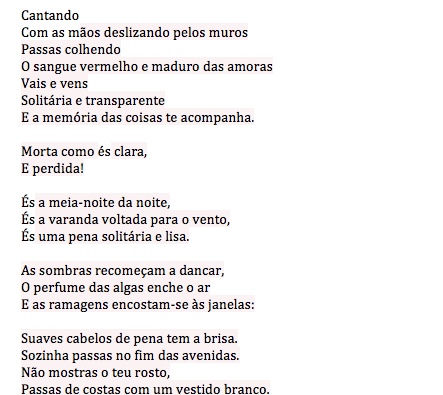 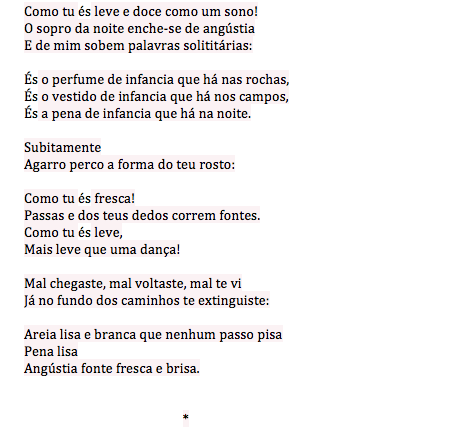 Over to you folks, let me know what you think: Cancel reply